The emotional challenges adoptees experience don’t vanish when that child becomes an adult, they just morph.

expat dating de morón de la frontera It wasn’t my first choice, but I joined an adoption support group when I was 36. Becoming a new mother, I witnessed the innocence and complete dependence my son had on me. I felt compelled to meet adoptive parents in hopes of warning them of the mistakes my own adoptive parents made. I wanted to be the voice of the muted adoptee infants, but I could never get an in.

dating sites search by name So, I settled for the only outlet that would have me, an adult adoptees support group. I didn’t know what to expect and during my drive to my first meeting, considered turning around to go home. But, I didn’t and instead arrived early. When I walked into the room, the facilitator greeted me before continuing to set up the chairs in a circle. The others in the room chatted away, some even hugged when they saw a familiar face. I buried myself in my phone to ward off the awkwardness I felt.

http://www.menfis.com.es/?kamon=conocer-chica-en-navata&517=67 The meeting began with brief introductions including our name and our adoption-related status: international or domestic, open or closed, transracial or same race, search attempts or not. The first ten minutes or so of the meeting was filled with prompts from the group leader, “So who wants to start? Anything is allowed for discussion.” I scanned the room then glanced at the floor hoping not to be picked on. Two women snuggled up on a couch giggled about something but didn’t engage the group.

site web The facilitator continued, “Has anyone seen the latest episode of  use this link This Is Us?” The woman across from me chimed in, excited to talk about the show. Others gave their perspective and related it to their own upbringing of being in a transracial adoption. There was an unspoken understanding about the challenges of being adopted only exaggerated by being in a transracial family. I hadn’t seen the show but the anxiety I carried into the meeting dissipated. I didn’t need to watch the show to relate.

web chat gay gratis This starter topic whet everyone’s appetites, and the conversation flowed. We dove into people’s reactions towards women who couldn’t conceive but wouldn’t consider adoption and then into people’s experience with unrecognized racism by their own family. A young college-aged woman wrapped in layers piped up to update us on her search for her biological father, which her biological mother had intentionally hindered. The simultaneous anger towards the woman’s biological mother and empathy for the adoptee was palpable.

associazione italiana donne medico milano The facilitator gingerly noted that the two-hour meeting was meant to end 15 minutes ago, so we stacked the chairs away. As I walked past a woman who had disclosed her struggle with her adoptive mother, I assured her I understood. We connected immediately, and a full bladder was the only thing that forced me to end the conversation. A few of the other members hugged me good-bye and I realized I’d found a familiarity and comfort that I didn’t even know I was missing.

The emotional challenges adoptees experience don’t vanish when that child becomes an adult, they just morph. They bleed into other relationships and when unrecognized by oneself or others, can wreak havoc. Joining a support group lifted a burden from me. I didn’t have to tirelessly explain myself in hopes someone may have a fleeting understanding. Instead, they just got it because they had experienced it.

Need some help with your adoption search? Adoption Detectives may be able to help! Learn more. 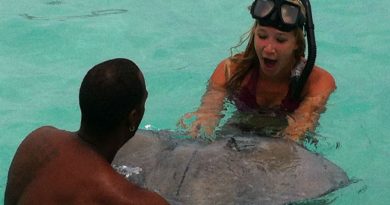 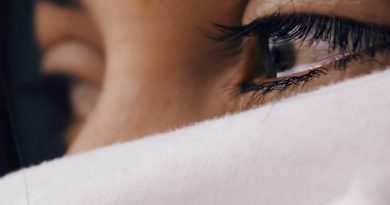 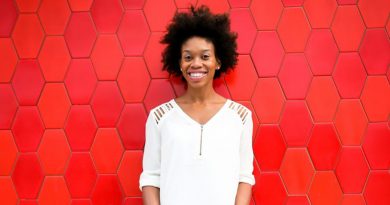